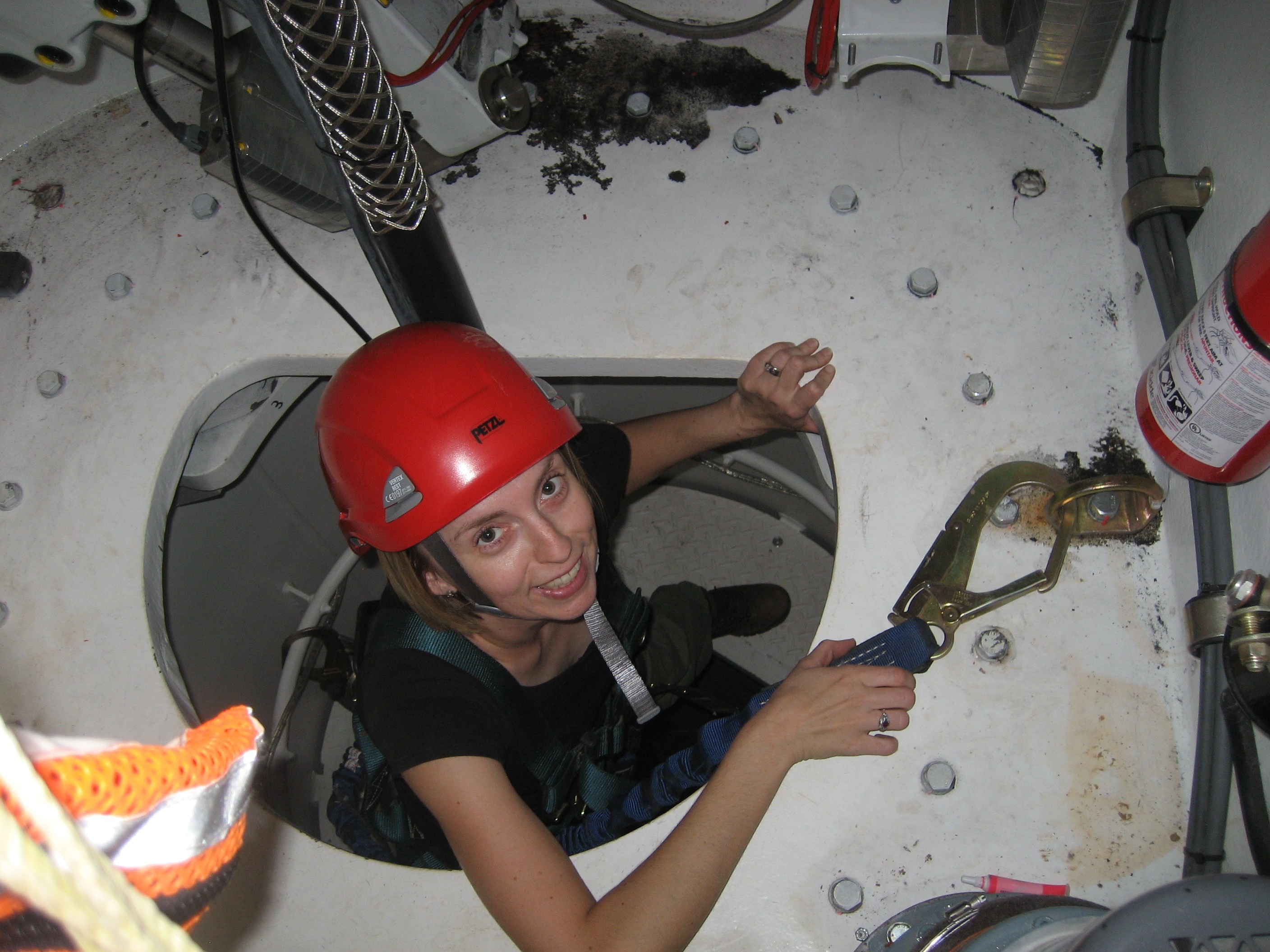 In conjunction with the National Association of Farm Broadcasters, WINDExchange produced an audio interview with Alice Orrell, energy analyst at Pacific Northwest National Laboratory. Micheal Clements of the National Association of Farm Broadcasters interviewed Orrell in July 2019. The 2018 Distributed Wind Market Report is now published. Below is a transcript of the interview of Orrell discussing the upcoming release of the report and her work with distributed wind.
MP3 3.4 MB. Download Windows Media Player. Time: 00:03:33.

Many of the regions in the United States that offer quality wind resources, high retail rates, and population densities acceptable for distributed wind development are rural. One distributed wind energy player is entering this rural market through agreements with agricultural providers. United Wind, a wind leasing company, has partnered with Clif Bar to bring distributed wind to its network of organic farmers in Iowa, Minnesota, North Dakota, and South Dakota, and with Smithfield Foods, Inc. to power dozens of hog farms in Colorado. Orrell offers other examples of distributed wind powering rural operations.

“Wind can be a great option in rural areas with strong wind resources such as Iowa and eastern Colorado, and other states in that wind belt. And it can be for small farms, and larger agricultural and food industry facilities that have energy-intensive operations. So we’ve seen 100-kilowatt distributed wind turbines at dairy farmers, 50-kilowatt turbines at commercial sites like a John Deere dealership, but we’ve also seen 1.5-megawatt turbines at a large vineyard, at Anheuser Busch facilities, and at Nestle water bottling facilities.”

In addition to providing electricity for onsite consumption, distributed wind can contribute to hybrid energy systems.

“There’s a lot of talk about how the grid of the future will have a lot more distributed energy resources such as wind, and solar PV, and battery storage. And also that these resources can be paired together. For example, one company told me about a wind, solar, and battery storage hybrid system they installed in northern New Mexico that powers a large ranch property. And then while that system is for onsite consumption and uses a small 10-kilowatt wind turbine, other hybrid system examples include a 1.7-megawatt wind turbine and 500 kilowatts of solar PV in northwest Minnesota. So the energy from that system will be distributed over the local electric co-op power lines and will help provide rate stability for the entire co-op membership.”

The U.S. Department of Energy’s distributed wind report is available at energy.gov/windreport.